The Basilica Museum - Mullock Library is housed in the former residence of the Bishop. The residence and the library have an extensive history.

The original residence built by Bishop Mullock in 1856 was destroyed by fire in February 1921. The Library being attached to the residence survived the fire. A new Bishop's residence replaced what the fire had destroyed and was built by Archbishop E.P. Roche and officially opened in December 1924.

It was designed by the noted New York architectural firm of Delano and Aldrich, and was modeled in the Beaux-Arts style. Pidgeon and Murphy of St. John's were the general contractors, and the supervising architect was John E. Hoskins of St. John's. The exterior work was constructed of bluestone, quarried at Signal Hill, St. John's, backed with concrete with trim of freestone, imported from the Wallace quarries in Nova Scotia. All freestone from the old residence was redressed and used again.

Originally, the Bishop's office, drawing room, and dining room were on the first floor, in addition to a kitchen and servant's quarters. The second floor provided rooms for the archbishop and vicar general, and a private guest room, while the third floor was occupied by priests of the Archdioceses. 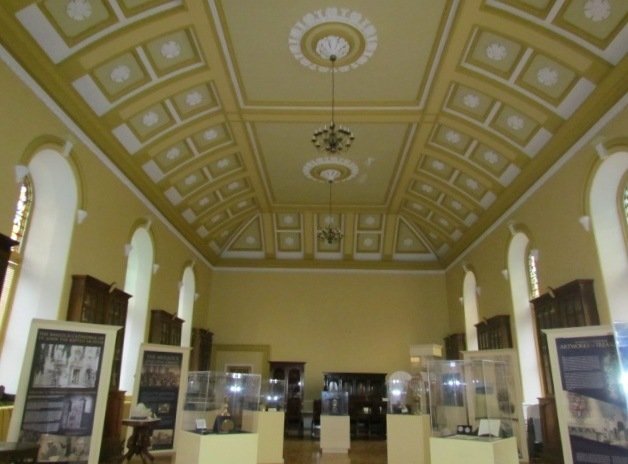 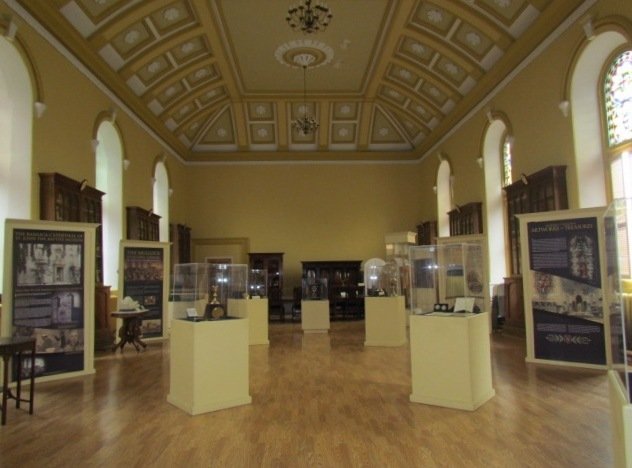 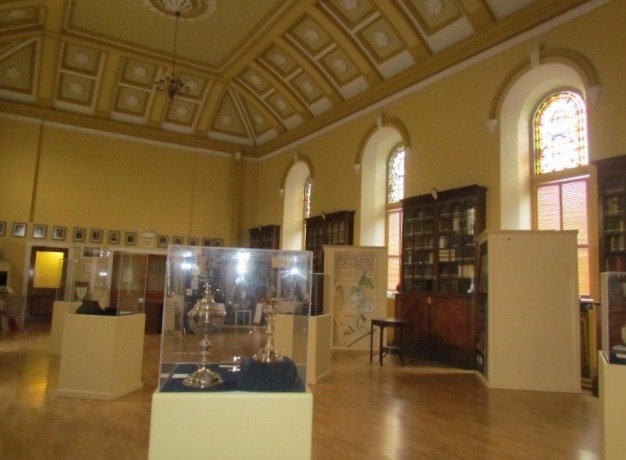 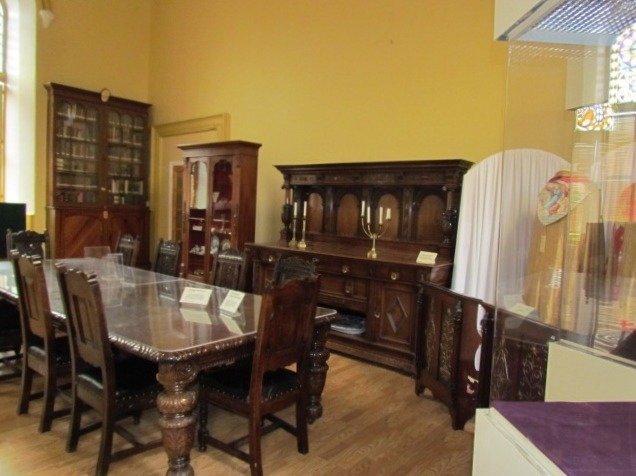 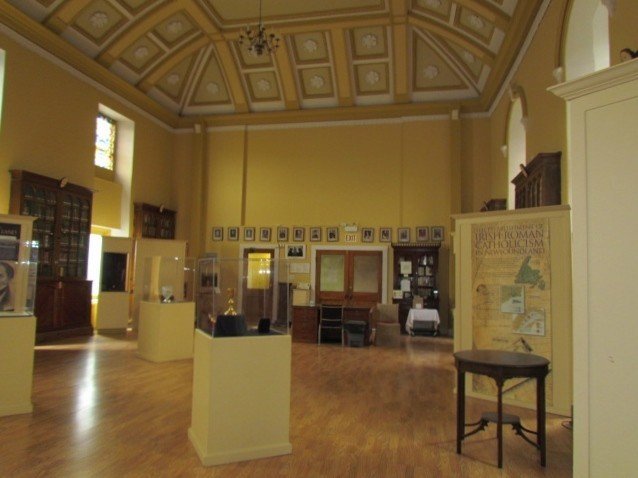 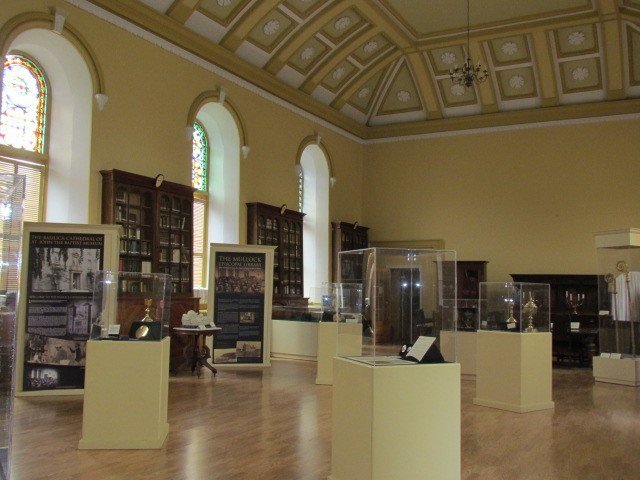 Located on the west side of the Basilica.

The entrance to the main office and reception is in the lane between the Basilica and the original Bishop's residence.